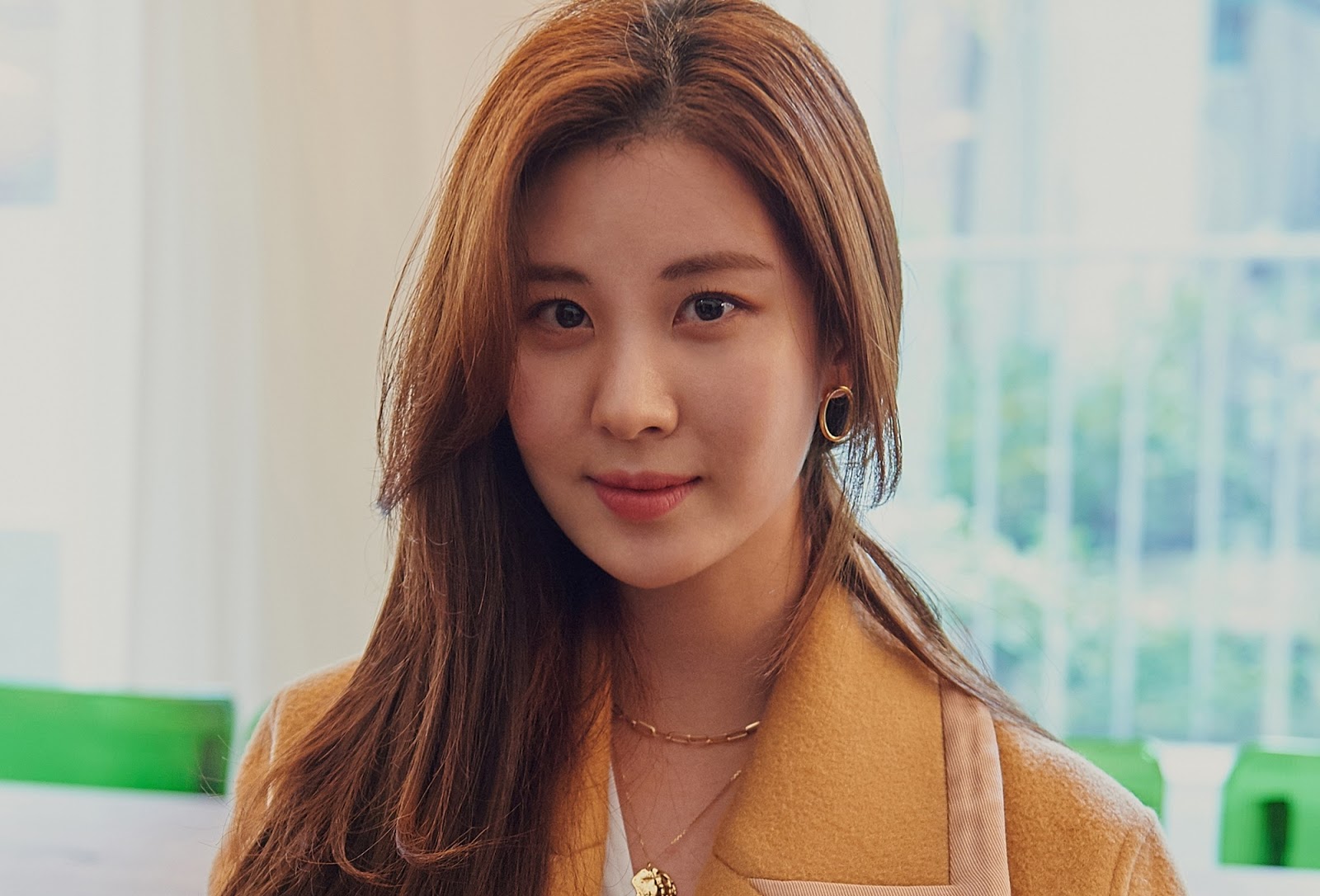 Last week, at the height of Seoul Fashion Week, a roster of Korean celebrity talent—including Hwasa, the rapper for the band Mamamoo; the actors Yoon Seung-a and Choi Kang-hee; and Seohyun, the singer and actor formerly of Girls’ Generation—filed into Piknic, a café in Jung-gu. The majority of Seoul Fashion Week shows take place in the Dongdaemun Design Plaza, the Zaha Hadid–designed orb that also houses a variety of temporary art exhibitions and pop-up boutiques, so maybe only Steve J. and Yoni P., the designer couple behind the Korean brand SJYP, could bring this level of talent to the secluded venue. It’s “very pop and very hot,” as Yoni said to me. (The designers are friends with the owner; it opened just last year.) Green and blue translucent plastic chairs lined the room, facing each other, with an aisle composing a makeshift runway where, in just a few minutes, SYJP’s Memphis Group–inspired collection would make its debut. 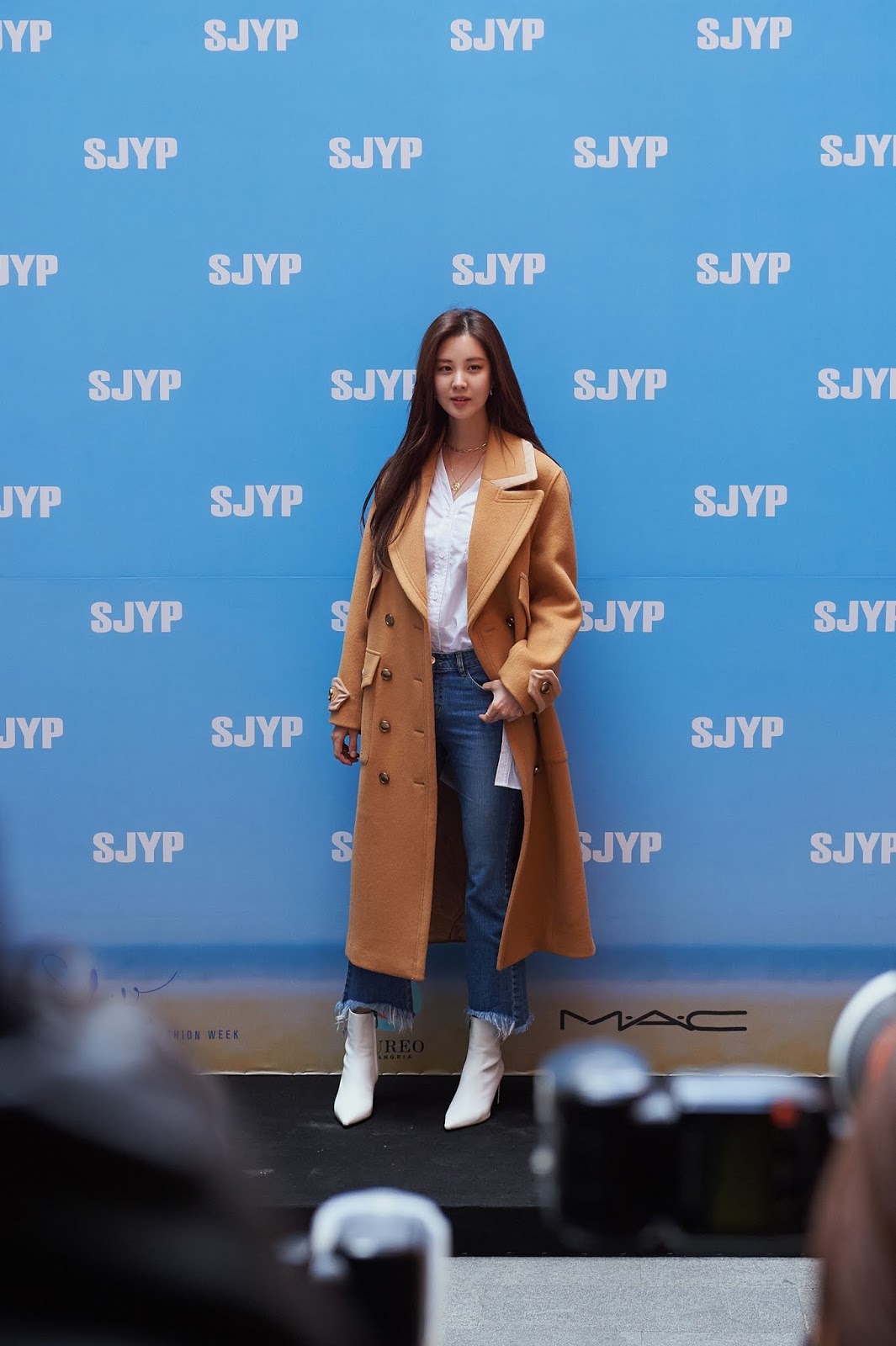 The designers are well connected in Korea’s celebrity world. Last season, P.O, a member of the group Block B, attended their fall 2018 show after meeting the couple during a stint on a Korean reality show. They’re also friends with the Girls’ Generation stylist Seo Soo-kyung, through whom they met Seohyun.

Even before Girls’ Generation’s last album, the 2017 holiday record Holiday Night, its eight members had struck out on solo careers. For Seohyun, who departed SM Entertainment in October 2017, this has meant a series of acting gigs culminating in a lead role on the MBC drama Time, which wrapped up late last month. In the show, Seohyun plays an aspiring chef whose younger sister and mother die suddenly, derailing her culinary ambitions. (In order to prepare, Seohyun said she spent a lot of time in the kitchen.) Meanwhile, a terminally ill restaurant CEO, who may have been responsible for their deaths, attempts to right the damage.

Seohyun said previously that the role was a tough one to shake: “She was a character that was emotionally exhausting, so I was sick in bed for about a week after the finale. I think my body began aching after I relaxed,” she told the K-pop outlet Soompi. When we spoke before the SJYP show, Seohyun said she’s still working on disentangling herself from her character, but acknowledged the show was also a valuable lesson in empathy: “I learned a lot about, as a human, understanding other people’s differences,” she said. She added that she’s “so happy” to have done the show. “I feel really grown up—more human, and as an actress.”

Throughout it all, the Girls’ Generation members have supported each other—“of course” they all watched Time, Seohyun said. Did they discuss it afterward? “Yeah,” she said emphatically. “They liked my bare face.” (And, of course, they approved of her acting.)

Having wrapped Time, Seohyun is still eyeing her next acting project and researching potential parts. She’s also working on new music (her first as a solo artist since the January 2017 EP Don’t Say No), which she plans to put it out next year. In the meantime, with more than 5 million Instagram followers, Seohyun is doing typical fame maintenance. She does read her DMs; most of them are positive, she said, but when it comes to the negative ones, “I just don’t care.” She laughed it off. “Sometimes it hurts, but it’s okay,” she added. In any case, she works for her followers: When I asked her if there were any tricks to the perfect selfie, she told me she doesn’t have any specific secrets, but she’s been known to take “many, many photos”—100, she estimated—to find the one she posts. “It’s so hard,” she said with a laugh. 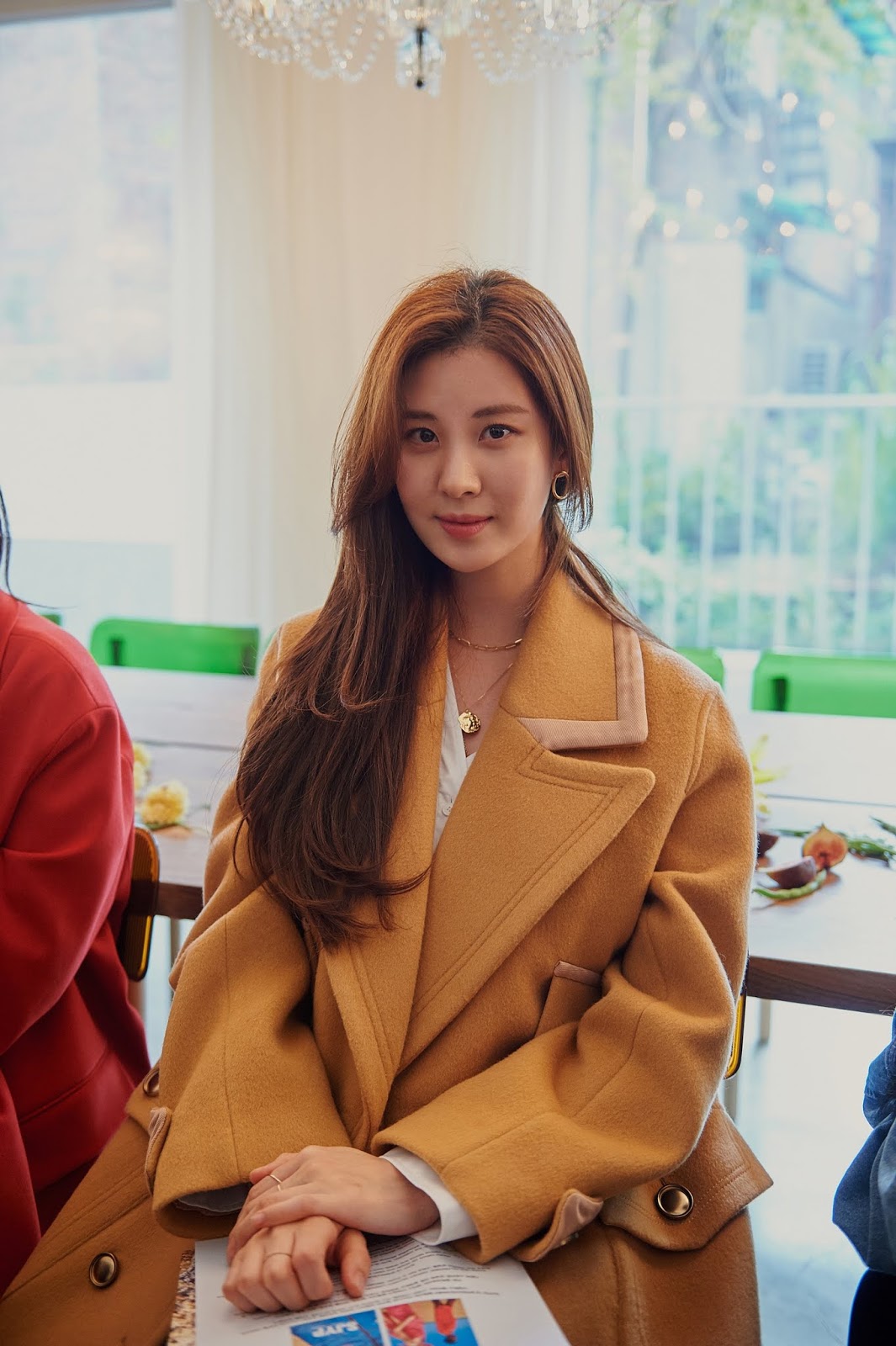 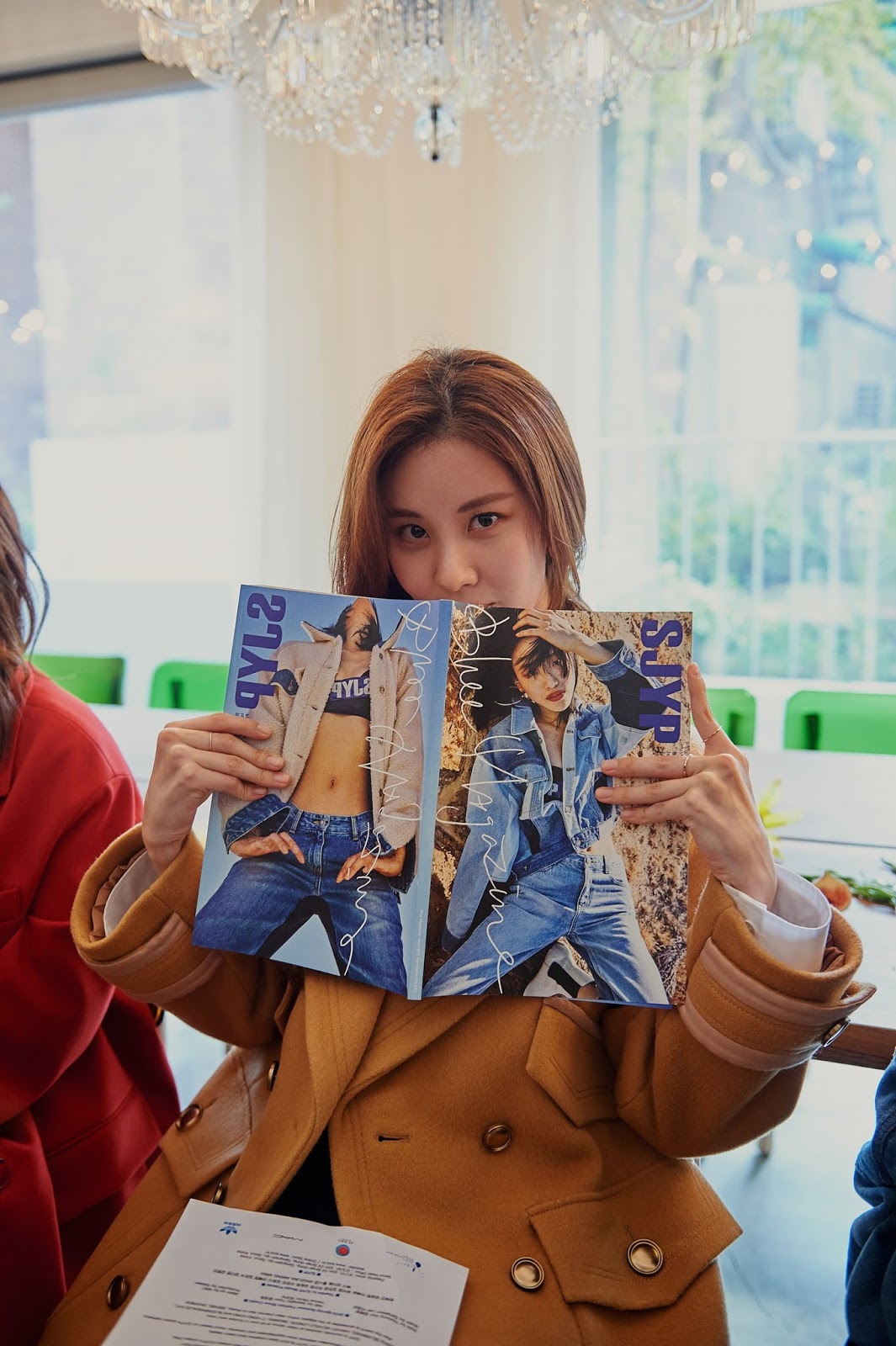 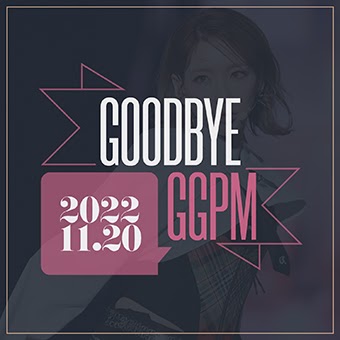